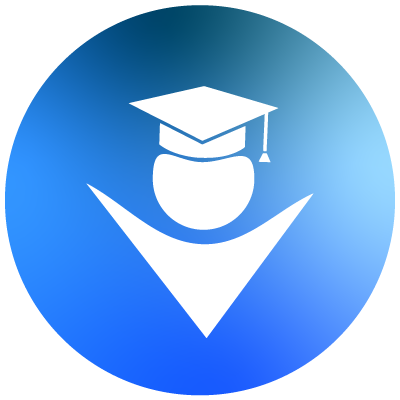 Department focused on the continuous training of the Latino migrant community in order to provide permanent tools that help their integration and inclusion in society.

An exportable degree is the legal recognition or validation of a higher education degree, workshop or course granted by a university or institution legally authorized in the country of origin. This process allows the person to acquire the same academic and legal effects that the degrees of his or her country have in the country, city or educational center to which he or she travels.

When should you validate your degree?

It is common to require validation in the process of joining a new institution or in migratory processes.

Which degrees can I validate?

Degrees that correspond to a higher education level in the country of origin of the degree; these must be of formal higher education, must be completed and duly certified or legalized, as well as translated into the German language in this case.

The most common exportable degrees are:

Keep in mind that your studies must have the respective certification of legalization in your documents. Remember that there are different validation criteria according to the study and the Institution of Higher Education that grants it.

Why is it important to learn English?

English is called the universal language, which has determined that research; communications, business, art and others are communicated around this language, thus allowing transversally.

Learning English will allow you to apply for job positions with better pay and benefits.

You will be able to access new information related to your interests and training.

And last but not least, you will get to know the world and live an unlimited number of experiences.

A first step can be to take an online course in which you will learn in a flexible way without feeling saturated.

What are you waiting for? Milat offers you the opportunity to take English courses and visit some incredible destinations such as Australia, Malta, Ireland, United Kingdom, Canada and the United States among others.

Spanish is currently the third most spoken language on the planet. After Chinese and English, it is spoken by almost 500 million people worldwide. It is the official language in 21 countries and, as if that were not enough, it is the mother tongue of 16.4% of the population of the United States, with more than 25% of its inhabitants (1 out of every 4) knowing it.

Today it is the second most used language in international communications.

The growing importance of the Latin American economy has made it a very important market for Europe and the United States.

The natural and cultural richness of the Spanish-speaking countries encourages a great number of research stays and plurality of knowledge.

You can escape from the cold to a pleasant vacation in Spain, the Caribbean and/or Latin America, where you will live fantastic intercultural experiences.

There are many reasons to learn German. One of the most important reasons is that it is the most spoken language in Europe. German is spoken in Germany, Austria, Liechtenstein and Luxembourg, as well as in parts of Belgium, Italy and Switzerland. It is also the native language of many Eastern European countries. More than 100 million people speak it as their mother tongue, and more than 80 million people speak it as a second language.

Although it is the official language of several Central European countries, German is very attractive because of the political and economic importance of these countries, their excellent educational systems, their relevance in research and science, and their weight in the tourism industry.

After English, German is the most widely spoken language on the Internet and the most widely used language in the scientific and technological world. According to some studies, German ranks second in terms of the number of web pages, ahead of Spanish and French.

More and more Latin American students are learning German as a foreign language as it opens doors to many opportunities for learning, exchange, study abroad and work. Germany, for example, offers many scholarships and facilities to anyone who wants to study at one of its universities. The required level of German for this is high, having to have passed the exam with an average grade of 4.